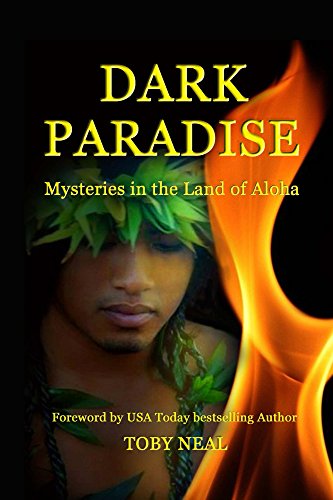 DARK PARADISE, Mysteries in the Land of Aloha, a compilation of 17 Hawaiian mystery short stories (one of them my short story Palm It Off On Murder), has been in the planning stages for two years. I’m thrilled to announce that, on Monday, April 3, the Facebook page DARK PARADISE goes live. Editor of the anthology, author Gail Baugniet, has arranged for a “Cover Reveal” on their Facebook page for this exciting new mystery anthology.

The anthology, with a Foreword by best-selling author Toby Neal, will be released in trade book and e-book formats at Amazon.com the second week of April, 2017. Each of the 17 mystery short stories is set in Hawai’i and all offer unique perspectives about living in Paradise (here’s a spoiler from Gail: it’s not all rainbows and Mai Tais!)

Plan to visit us on Facebook, Monday, April 3. Along with the cover reveal, we will share some of the short story plotlines, details about the authors, and tidbits of writing information we’ve picked up along the way.

Each participant blogging today has offered to reveal a tidbit about their short story . . . without giving away the plot. You can visit each site listed below to get a sneak peek at what is lurking behind the fabulous DARK PARADISE cover!

Here’s my tidbit; the question posed by my mystery short story Palm It Off On Murder: 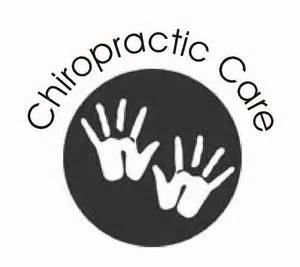 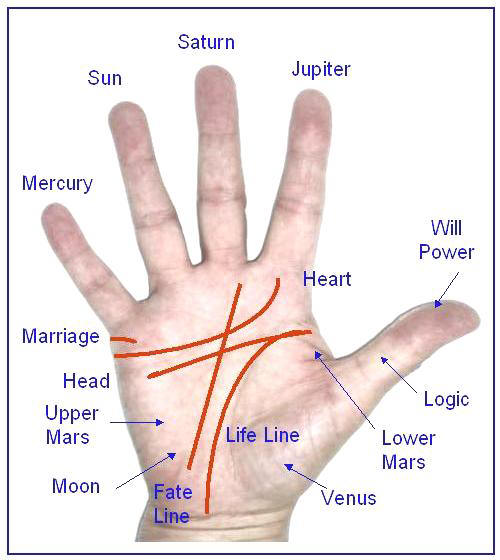 What happens when left-brained chiropractor Barry and his right-brained palmist girlfriend Aurora team up in a whole-hearted effort to catch a killer?

A little background: In 2016, my true-crime/romance memoir Angel Hero, Murder in Hawai’i, A True Story, was published by Kwill Books (my book trailer, accompanied by my song Angel Hero, plays at http://www.kwillbooks.com/lizbeth-hartz.) Decades after his death, I finally kept my promise to the spirit of the true life hero, Vic, to keep writing until I could tell his story in a compelling way or die trying.

In this short story, I showcase a different hero, my fiancé Barry. Palm It Off On Murder is my first published mystery short story. In real life, Barry expertly fixes his patients’ backs, often in one adjustment. He truly is “The Doc Who Always Gets It Right”. I wrote a song about him with that same title about a year after we started dating, and made a feeble attempt to put it to music when I was trying to learn to play a keyboard. Here are the lyrics of the first verse:

Before the two of us were we

I admired you silently

Your fingers flying fast and able

above your chiropractic table.

In dark hours lit by your light

The Doc who always gets it right.

Lizbeth in my short story adopts the palmistry name Aurora, believes love is stronger than death, and thinks hands can reveal truths hidden from the conscious mind. Somehow she turned out to be somewhat like me. As my mama used to say, the fruit doesn’t fall very far from the tree.

Posted in Books, Writing & Publishing and tagged clairvoyant, heroes, palmist, psychic, Sisters in Crime
← J is for the Jupiter Mount: Reflecting an Attractive PersonalityHonoring our Heroes on Memorial Day →